Morphological and anatomical study in some species of Orobanche

Orobanche aegyptiaca Pers., Orobanche cernua L. and  Orobanche coelestis (Reut.) Boiss. and Reut. ex Beck are  plants belong to the Orobanchaceae family in Iraq.  Morphological and anatomical study of the three species is very important to to know the qualities that help us to distinguish between them. To study the morphological and anatomical traits the samples were collected from Baghdad, the southern deserts, and Kurdistan of Iraq between 2016-2018 during the flowering period (spring). The plant was preserved in special glass ampoules containing alcohol 70% for the purpose of conducting the transvere anatomy section process. The identity and morphological study as well as the anatomical study of the three species were determined by studying the anatomical transverse sections of the stem and studying the trichomes which are generally divided into two parts: Non-glandular trichomes which consist of from one or more cells, different lengths with acute or obtuse apices, and glandular trichomes which consist of a multicellular or unicellular head and stalks depended on their shape, number of cells and general characteristics as a method or Identity imprint of the plant used to differentiate among the studied species. Significant differences were observed in the general and anatomical appearance. The species Orobanche aegyptiaca Pers. is more dense in the amount of trichomes spread in all parts of the plant compared to other, O. aegyptiaca Pers. be containing 18–22 layers of parenchyma cells, the species O.  cernua L. consists of 10-16 layer of parenchyma cells and the species O. coelestis (Reut.) Boiss. And Reut.exBeck consists of 20-24 layers of parenchyma cells. Morphological and anatomical study have proven its effectiveness in determining mportant characteristics in diagnosing species and distinguishing between them. 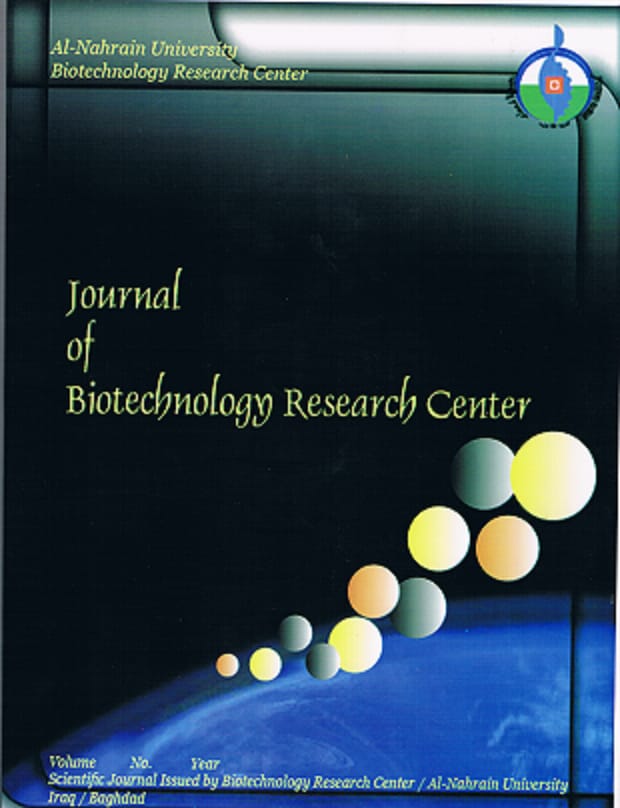